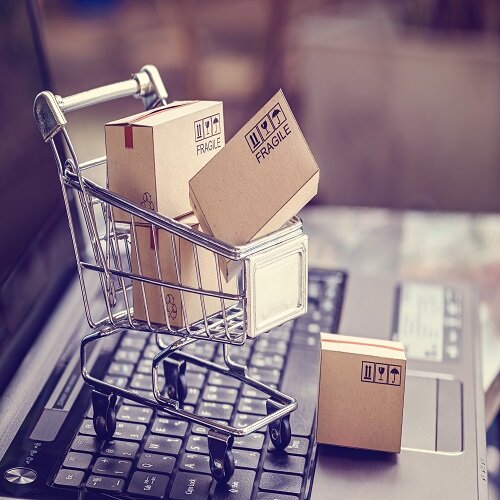 Manager Magazin reports that Fielmann is planning to enter the e-commerce business. According to the magazine’s research, however, this will not take place before 2020.

The entry into the online business is one of the cornerstones of the new “Vision 2025” strategy of Marc Fielmann, son of founder Günther Fielmann. In addition to digitisation, another focus is on internationalisation.

Marc Fielmann has been CEO of the company since 2018. However, the strategic direction of the company has so far been in the hands of his father. At the beginning of the year, the company announced that Fielmann Junior would assume complete management of the company during the course of the financial year.