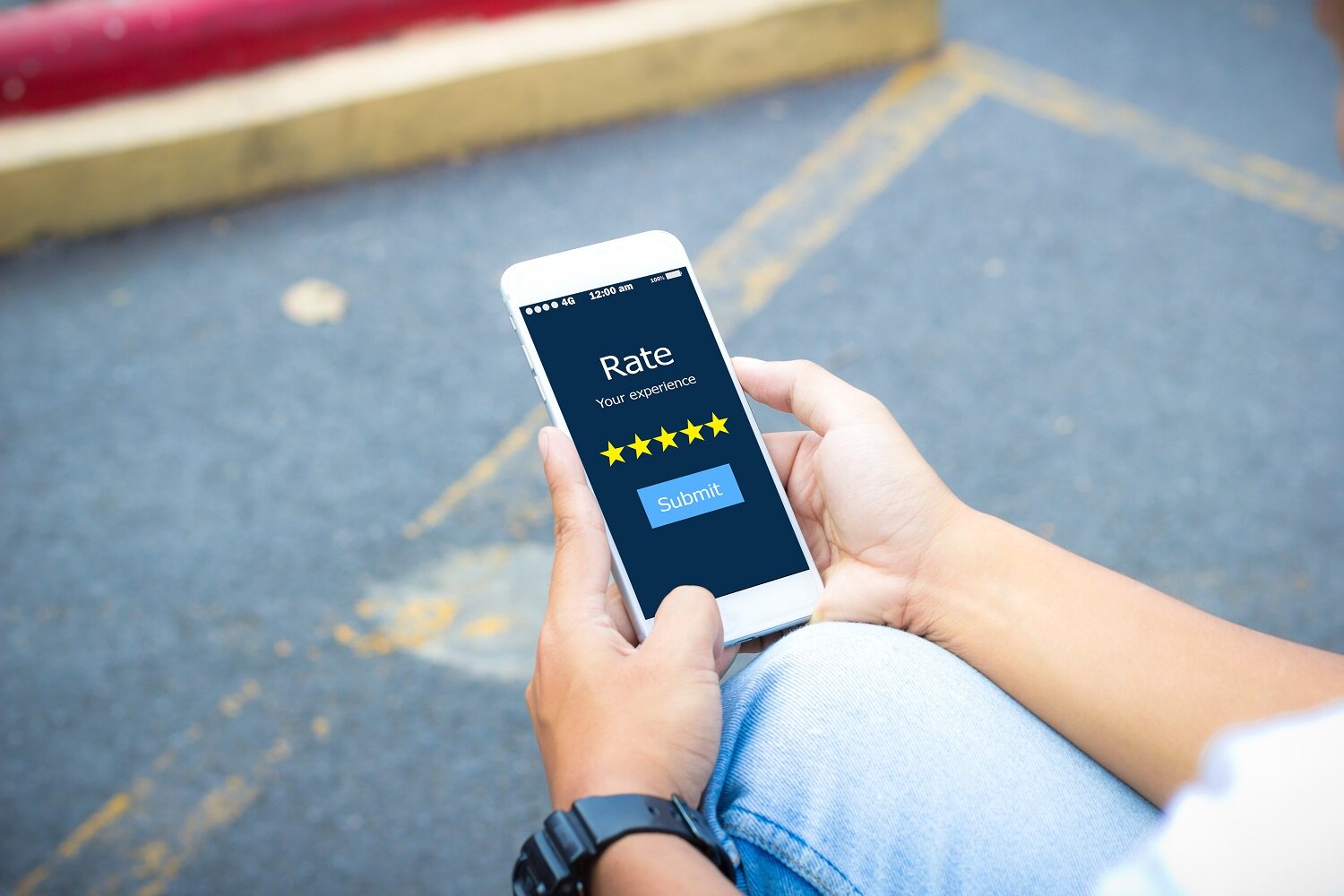 Almost 90% of the products examined on Amazon have counterfeit 5-star ratings. This is a recurring problem for Amazon.

The British consumer portal Which? investigated hundreds of technical products from 14 categories such as headphones, fitness trackers and smart watches for suspicious ratings. Among the best rated products were numerous unknown brands such as Aitalk, Vogek or ITSHIN.

It was noticeable that they had thousands of unverified ratings. In addition, a large number of reviews were published in an extremely short period of time. Another suspicious indicator.

A problem for Amazon that has been known for years

The shocking result of Which? showed that 87% of more than 12,000 ratings are not credible. In the headphone sector, 71% of all reviews had suspicious 5-star ratings. A set of headphones of the relatively unknown brand Celebrat had 439 ratings. Always 5-star, but all unverified purchases and all reviews were published in one day.

For Amazon, however, this problem with fake ratings is nothing new. Already in 2017 the software provider Reviewmeta determined that almost every fifth Amazon rating is a fake. The e-commerce giant has been fighting fake reviews for years. According to Amazon, it invests enormous sums in the automatic detection of fake reviews.