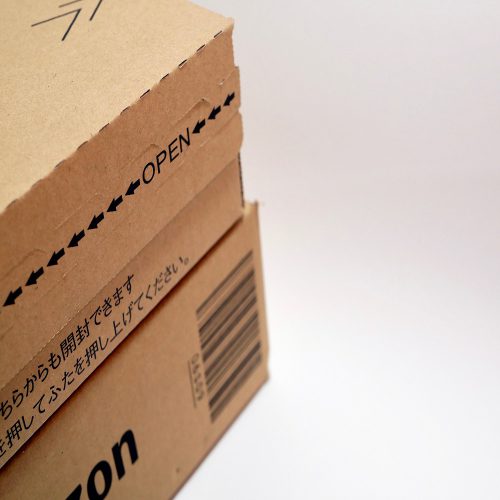 Amazon closes its so-called “Marketplace” in China, announced the online portal n-tv. In the future, customers will no longer be able to purchase goods from third parties at Amazon.

This was also confirmed by the online portal Finanztrends. The reason for the withdrawal in China are the fiercest competitors Alibaba and JD.com. Amazon did not find an effective remedy against the offers of the Chinese top dogs and their dominance.

A spokeswoman told Reuters news agency that the transaction had been confirmed: “Sellers interested in continuing to sell on Amazon outside China can do so through Amazon Global Selling. The focus is on expanding other offerings in China such as Amazon Global Store, Global Selling and Kindle e-books and cloud computing.