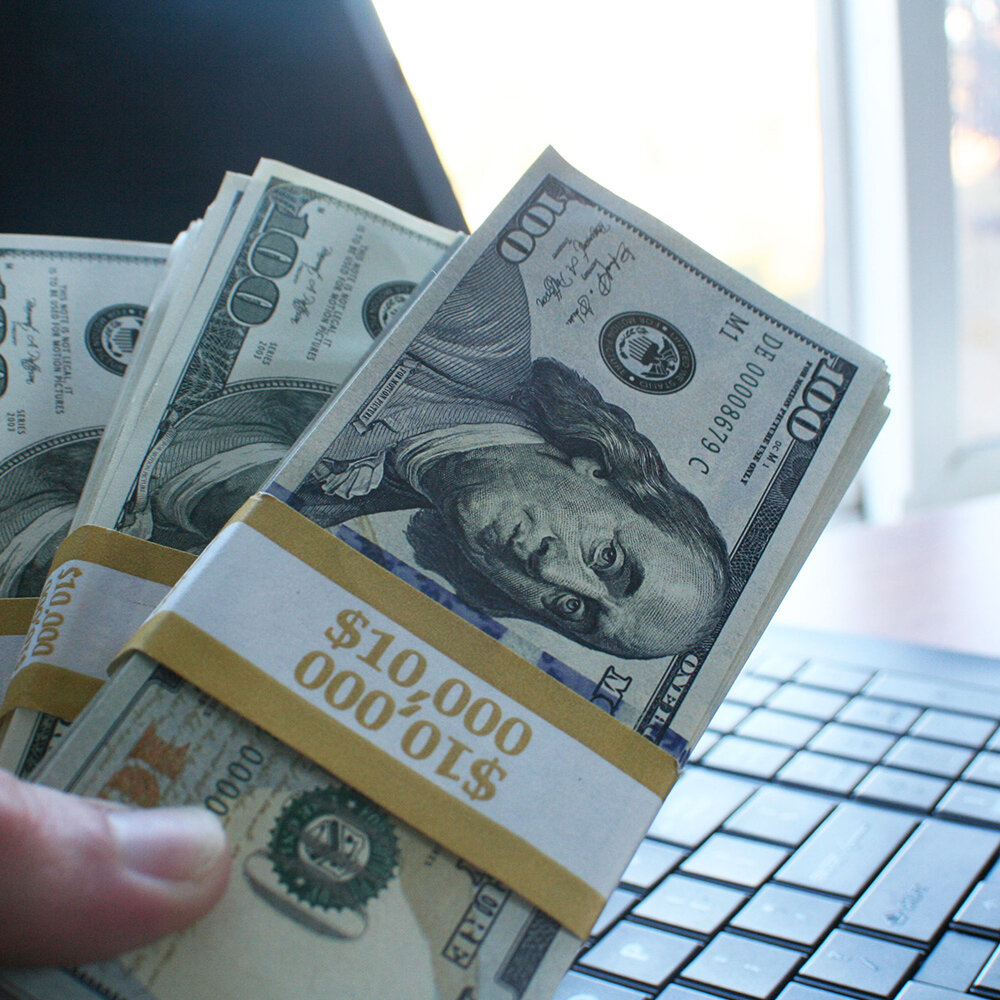 Profit well above analysts’ expectations. Investments are to be stepped up in Q2.

According to the FAZ, Amazon.com has posted a new record profit for the fourth time in a row. Net profit in Q1 was $3.6 billion, twice as high as last year. Earnings per share stood at 7.09 dollars. Analysts calculated an average result of 4.72 dollars per share.

On the other hand, the turnover of 59.7 billion dollars met the expectations of the financial experts almost exactly. However, the share price remained almost unchanged after trading. Since the beginning of the year, the Amazon share has gained almost 30% in value.

Expectations for the upcoming quarter have already been dampened. According to the FAZ, CFO Brian Olsavsky announced that investments would be further increased at the expense of profitability.

One focus is on even faster delivery. The “Prime” programme is to be made even more attractive. Many “Prime” orders are delivered within two days, sometimes even on the same day. The aim is to make the one-day time window the standard instead of the two days that have been customary up to now.

The project is to be launched in North America and later in other countries. In the next quarter, investments of almost 800 million will be necessary. Among other things, these investments will be used to expand the logistics network