Voice Search: Into the future with voice assistants 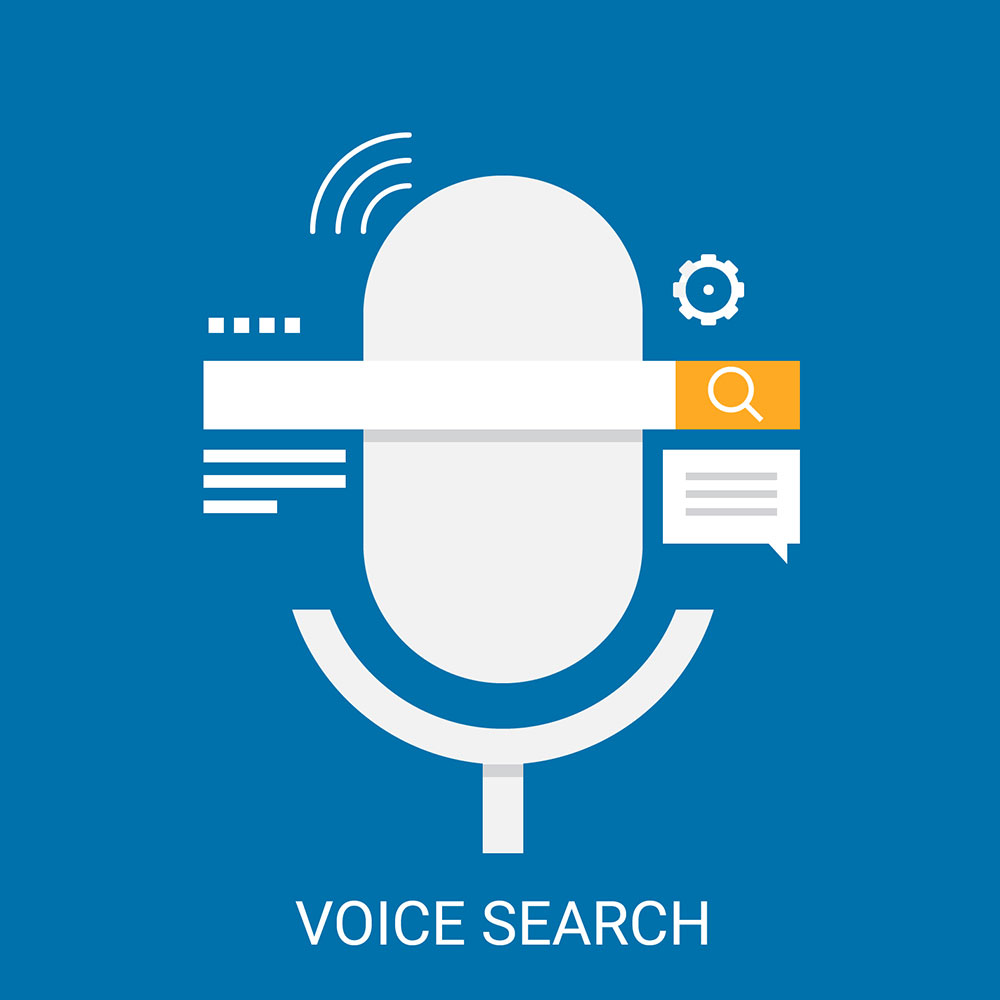 „Alexa, how’s the weather gonna be in Hamburg tomorrow? The use of voice search is becoming more and more popular. But who are the big players in the market? What possibilities do digital language assistants offer? And what about Voice Search SEO? Find out more here.

Voice Search: Google before Amazon or not?
Among the biggest players on the market today are the usual suspects. Alexa from Amazon, Apple with Siri and the Home Pod and Cortana from Microsoft. The last one is Google with its 3 offers: Google Now, Google Home Mini and Google Home.

These 4 providers also dominate the German market. According to the study by the German Digital Economy Association (BVDW), 29% of respondents use Google voice control or Google Now. On the 2. place follows with 22% Siri of Apple. Cortana with 14% and Alexa with 12% are further beaten in 4th place.

However, this ranking must be considered differentiated. Google has indirectly conquered the top position. Google Now is automatically installed on all Android smartphones and this operating system is used by the majority of Germans.

Language assistants: Alibaba joins in
That’s why it’s worth taking a separate look at the speakers. As of June 2017, Amazon Echo has a worldwide market share of 82%. Google Home, on the other hand, has a market share of only 18%. However, the trend at Google is positive. Because at the end of 2016 the share was only 7%. An increase of more than 150%.

Language assistants are also entering the market outside Europe and America. The well-known Chinese e-commerce platform Alibaba is also developing its own in-house language assistant. This runs under the name Aligenie and has certain similarities to the Amazon Echo. 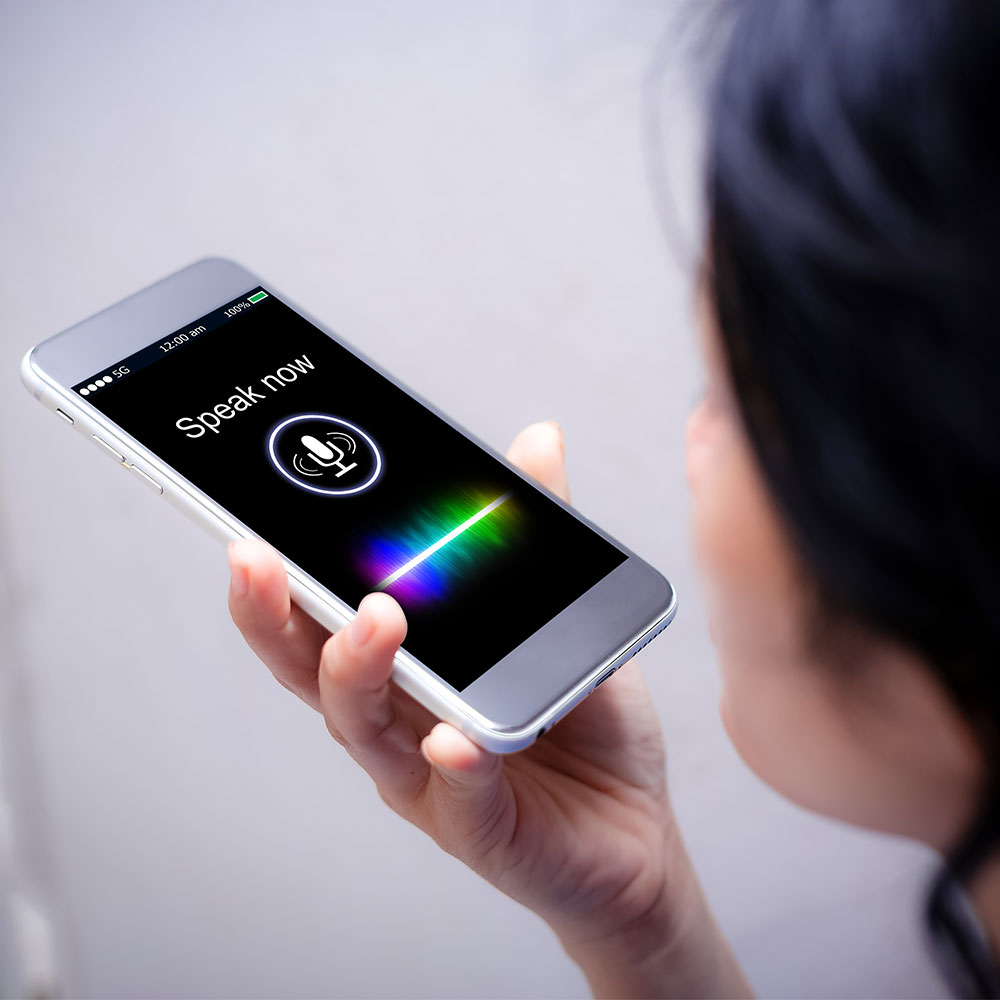 Nothing unusual for BVWD Vice President Achim Himmelreich: “It’s perfectly normal for such a new way of communicating to have an alienating effect on one or the other”.

What is more alarming is that one third of respondents are afraid of misuse of their data or of being intercepted. Only 21% are not at all concerned about the use of Voice Search.

Versatile usage options with voice control
Digital language assistants offer consumers a wide range of possibilities. The focus is particularly on use as a search engine and fast access to information.

Use as a smart home application and multimedia control is very popular with men. 12% use the digital assistant for online shopping and 11% for ordering food.

The use of digital language assistants by consumers is becoming increasingly popular. This potential should not be hidden from companies. Keyword: Voice Search SEO. What Voice Search SEO is and what possibilities for optimization there areyou can read here.